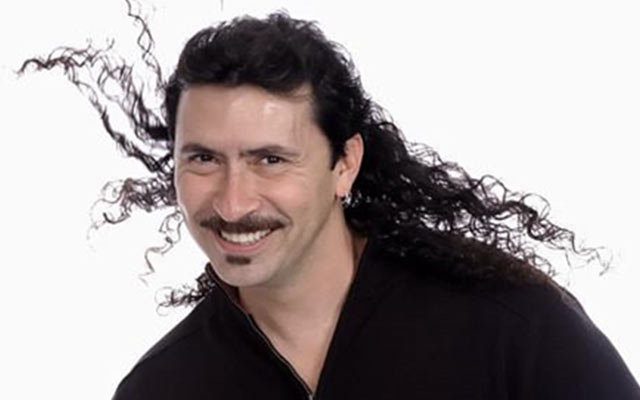 Originally from El Paso, Texas, Bo Corona launched his career at the legendary El Paso Top 40 station, Power 102. Bo’s next stop took him to San Antonio and his first Tejano station, KXTN-Tejano 107FM and KTFM  It was then on to Houston with stops at Super Tejano 108, and KQQK 106.5. In November of 2019, Bo was instrumental in the launch of the new Fierro 101.2 HD2, where the Bo Corona show can be heard weekdays from noon to 6 in Houston and Dallas. He can also be heard in Laredo, Texas on Z-93 weekdays on morning drive from 6 to 10am. He is also in Victoria,Texas at KLUB Tejano from 3- 7pm.

While his passion for Tejano culture and music runs deep, it is only surpassed by his passion for people. Since Bo’s arrival in Houston 15 ½ years ago, he has been heavily involved in representing the Latino community and defending their rights. He’s so involved, that the mayor of Houston even named May 15 “Bo Corona Day” because of his ‘dedication and participation in the success and growth of the Latino population’.